Feel the fear and do it anyway 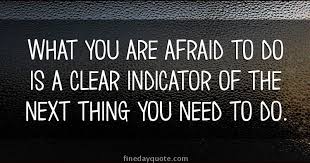 You know the feeling. You’re thinking about trying something new, or taking on something challenging – something you want to do, and yet somehow your mind and body don’t quite co-operate. Your excitement is mixed with fear, trepidation, wondering how it will turn out, not sure whether you’ll be able to do it, afraid it won’t work out. It can manifest as physical sensations, that feeling in the pit of your stomach, or the shaking hands, not sleeping as well, your mind racing with all the ways it might go.

For most people, this is where we stop. The fear overcomes us, and we choose safety, comfort, and knowing how it will go over taking on something new. We sometimes even make ourselves feel worse by thinking of the worst possible outcome, and using that as our excuse not to try it.

Often we look at other people taking on the same things and wonder how they do it. How do they look so calm? How did they summon up the courage? Why aren’t they feeling as afraid as I am? I’ll let you into a secret. They are afraid. They don’t know how it will go. Underneath they have all the same feelings that we have.

So what’s the difference? They choose to not let that stop them. They feel the fear and do it anyway. And, they are OK if they fail, because they know that in order to learn we HAVE to fail. They have given up the fear of failing and embraced it.

What would be possible in your life if you felt the fear and did it anyway? What would you be able to create? 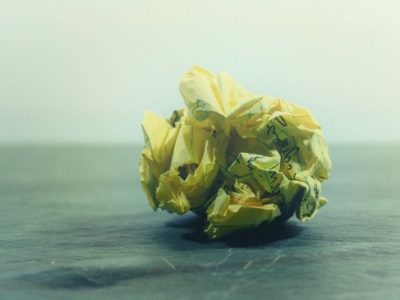 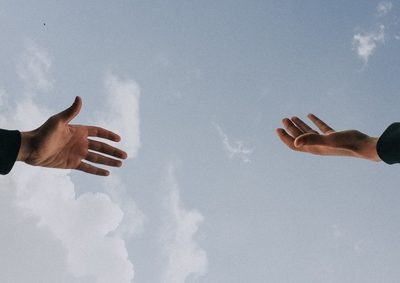 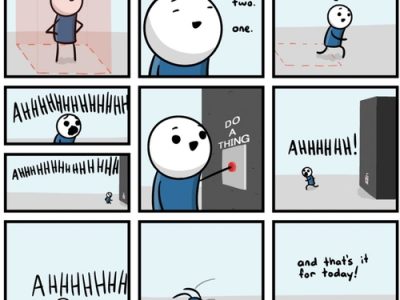 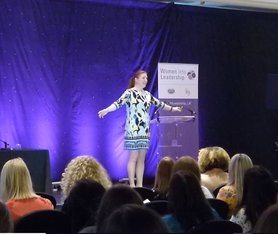 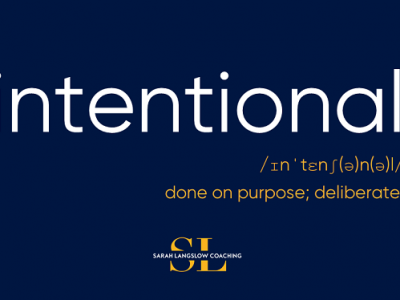 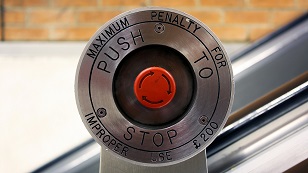 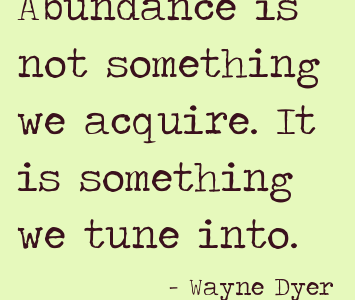 Welcome to the Possibility Project